Last week, 98 Year 7 students took part in a very special trip to Warner Bros. Studios in Leavesden to explore the magical world of Harry Potter and the making of the films. While they were there, students explored original film sets, costumes, props special FX, creature FX and even original art work and set design. The students rode broomsticks and even took a ride on the Hogwarts Express! It was a fabulous trip for all involved and it was exciting to see how such a literary world-wide phenomenon was brought to life from page to screen, especially as most recently, they have been studying 'Fantastic Places' as part of their class reader unit, focussing on fantasy settings.

Kyle was even able to push open the doors to the Great Hall used in the film, as it was his birthday that day!

A huge thank you from Mrs Boorman to all the English staff that gave up their evening time to enable this trip to run, Mrs Smith who organised it, as well as all the students who attended - they were the epitome of Unity, Respect and Excellence throughout the whole trip. 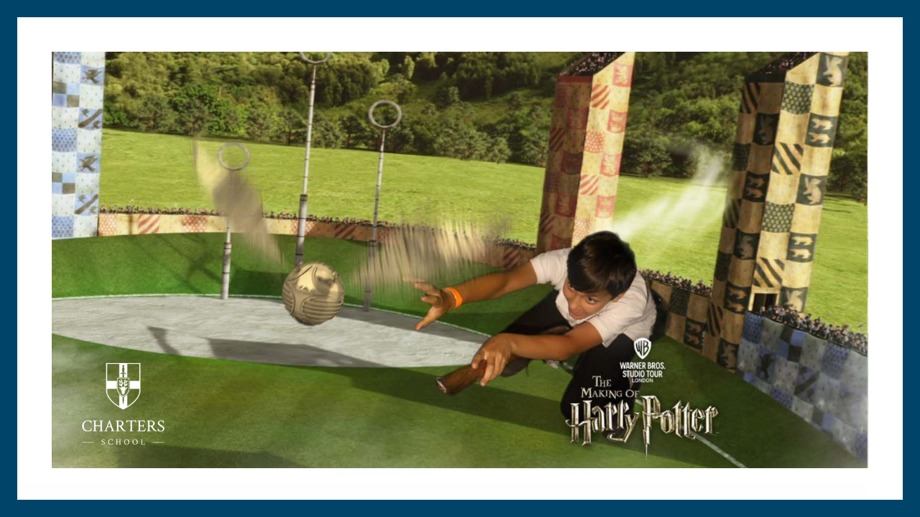