We were so proud to hear that Year 11 student, Josh, has been selected for the prestigious School Games National Finals which will take place at Loughborough University from 1 to 3 September. 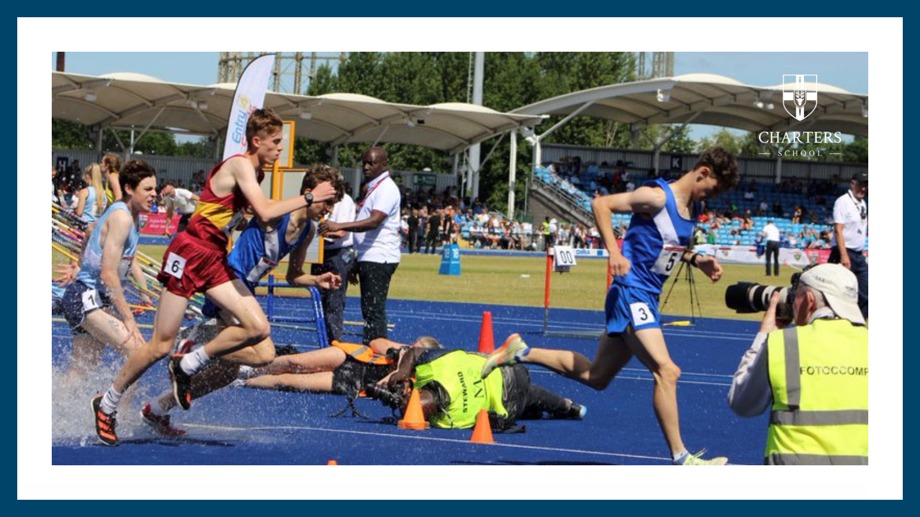 The School Games was established after London won the bid to host the 2012 Olympic and Paralympic Games, and demonstrates the legacy of our home Games. Many of the athletes who have taken part in the Games in recent years have progressed to make their mark on the World stage, including Olympic and Paralympic medal winners Adam Peaty, Dina Asher-Smith, Ellie Simmonds, Hannah Cockroft, Jonny Peacock, and Max Whitlock.

Josh will compete in the Steeple Chase and will be part of the Kuala Lumpur All Stars team. His selection comes after a strong season and his appearance at the English Schools Finals in Manchester, where he put in a brilliant performance against a very strong field.

Josh has worked hard to balance his training schedule with GCSE exams and we wish him all the best for the School Games National Finals in September.