On Friday 24 June a group of Year 8 students had the privilege to visit some of the WW1 battlefield sites in Belgium and France over a two-day trip. The first day began with an exceptionally early morning departure from school (5 a.m.)  before heading to the ferry for Calais. From Calais we drove to Belgium and visited some sites including Sanctuary Wood, where we were able to walk through one of the trenches. It allowed us to gain some insight into how horrific life would have been for the poor soldiers who were subjected to the terrors of war. We also visited the Passchendaele Museum, which displayed many artefacts from the war, including some very lifelike mannequins. A highlight of the day was watching the Last Post ceremony, which has been performed daily at the Menin Gate memorial since it was opened in 1927. It was a very emotional and thought-provoking moment, as we stood united remembering the loss of thousands of missing soldiers. 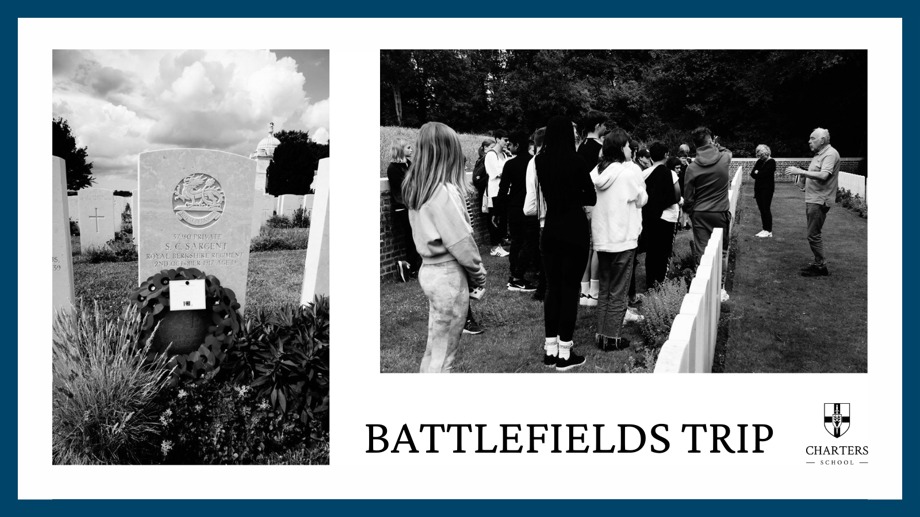 On the second day, we saw many cemeteries and monuments, including Thiepval. This impressive structure was built to remember both British and French missing soldiers, from the battle of the Somme. Seeing the long lists of names was an unforgettable experience and made me take a step back to appreciate how fortunate we are today. Another jaw dropping experience was visiting the 100m wide Lochnager Crater where British forces detonated a huge underground mine starting the battle of the Somme. 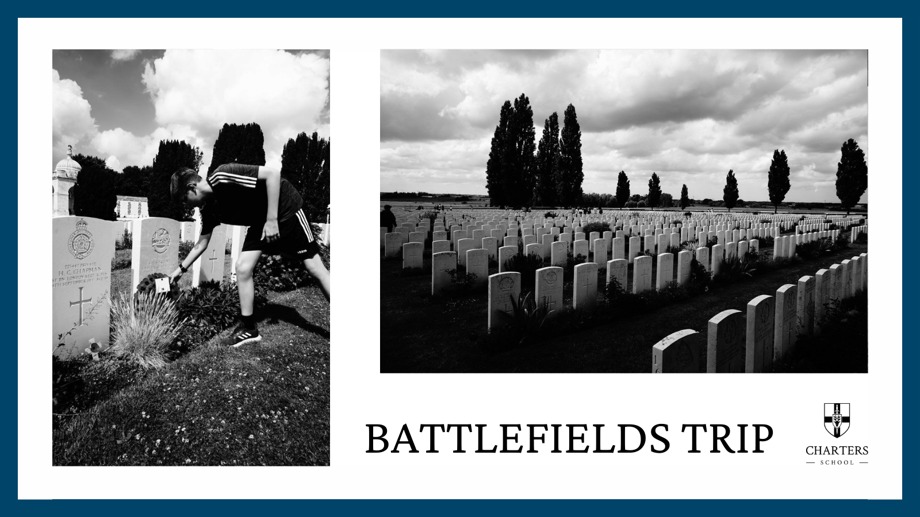 The trip left a long-lasting impression of the scale and horror of WW1, seeing the row upon row of graves was sobering. However, it was also a lot of fun to spend the time with friends and teachers, we all took a lot from this trip (including some Belgium chocolate). Trips like this are only made possible because of the huge amount of preparation and planning before and during the trip and for this reason I would like to thank Mr Metson and all the staff who helped organise the trip. 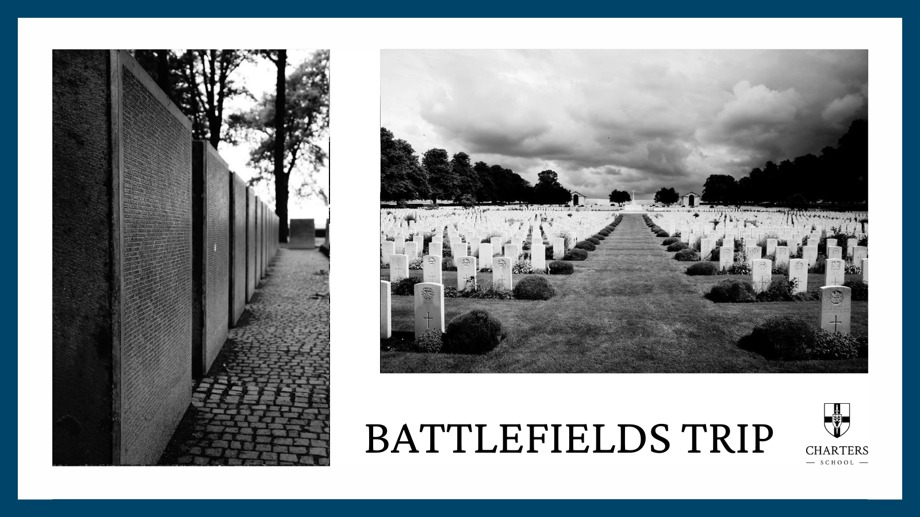